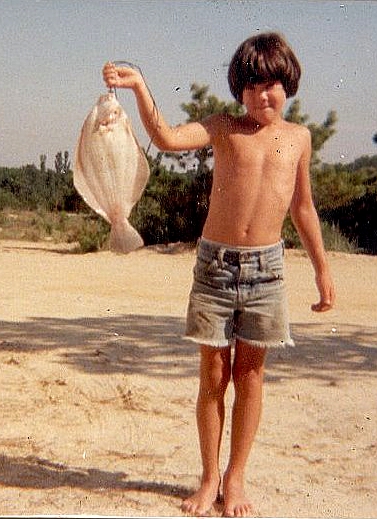 I grew up in the small, beautiful upstate New York village of Millerton and spent a lot of time outdoors as a kid.

A close observation of my surroundings plays a large role in my art and my life.

From the age of nine I began working at a boat marina on a landlocked lake in northwestern Connecticut and lived like a fish there until the age of 19, eventually managing the boat livery, performing small engine repair and waterski instruction.

After enjoying the privilege of five years of Architecture school at Syracuse University and working closely with my family in the building trade, I moved to California and co-founded a computer company that published CD-ROMs; we were responsible for releasing the first full length, all digital movie for the computer in the world in May, 1992. This was followed by years of sculpting steel in Boulder, Colorado, and creating with my brother 'CandleOpera', a retail/wholesale/manufacturing business noted for making the largest candles in the world at the time. Concurrently, I created an art gallery named 'theterfstudio' showcasing my work, the chrome creations of Stanton Segner and the photography of the Cubans Roberto and Osvaldo Salas.

I promised myself that my 30's would be a decade of travel. In 1999 I drove 3000 miles at the elbow of a good mate from Colorado to Panama; during which we ignorantly passed on an invitation to meet Comandante Marcos in Chiapas Mexico. I sold my house and belongings soon after and more years of travel followed including eight months upon the sea as a volunteer with the Sea Shepherd Marine Conservation Society.  At some point after, I aided in designing and drawing my family home. From 2001 to 2005 I lived in the Caribbean on the islands of Tobago and Antigua sculpting gathered steel and participating in various environmental projects. I have lived in, or traveled through, nearly all 50 US states and over 30 countries.

I moved to middle England in 2005 and currently live in enchanted Snowdonia, North Wales, in a continually-being-renovated 1790's DIY dream stone cottage with Vanessa Pons-Bialowas. My steelwork has been shown in London, the West Indies, New York and other Locations. In 2006 my sculpture was included in a show at the Hudson River Museum alongside notable artists including Andy Warhol, Georgia O'keeffe, Norman Rockwell and Roy Lichtenstein. Sculpture is a grounding and provides rigour for my body and riddles for my mind.

I have sailed through the canal of Panama and sailed over the equator of the earth.

I've walked with bloodied feet the depths of the Grand Canyon and have scuba dived breathless among the schooling hammerhead sharks at Cocos Island Marine Reserve in the silvery Pacific. I have worked at one time or another as an architect/builder, sign maker, professional ski fitter, traveling salesman, landscaper, babysitter and TIG welder. I have harbored pets from Black Widow and Wolf spiders to various snakes, a Chinese Water Dragon (that was so comfortable she laid unfertilized eggs) and beloved pre-loved dogs and cats of questionable breed. I was young when my dad allowed me to accompany him to hunt White-tailed Deer in the deciduous forests of NY (he didn't believe in store-bought meat), though I was too little to carry a gun. To this day, I demand quality red meat in my diet when I choose to eat it. I've fished all my life, including double hauling a 12wt fly rod for world record Tarpon in Weeki Wachee Florida, but I commonly catch nothing.

I find it difficult and unrewarding to dig a hole and not closely study and scrutinize everything that comes out of it.

A poem that I wrote is tattooed to the inside right forearm of a person from the midwest that I've never met.

I consider myself non-extremist. I believe in balance. Nature strives towards equilibrium, as should we. I am what is labeled a 'strong pisces'.

I've commanded myself; 'you are not drowning on this day, on this beach, in front of these people'. This occasion is not included in the following-

In my 47 years I have come uncomfortably close to losing my life three times. 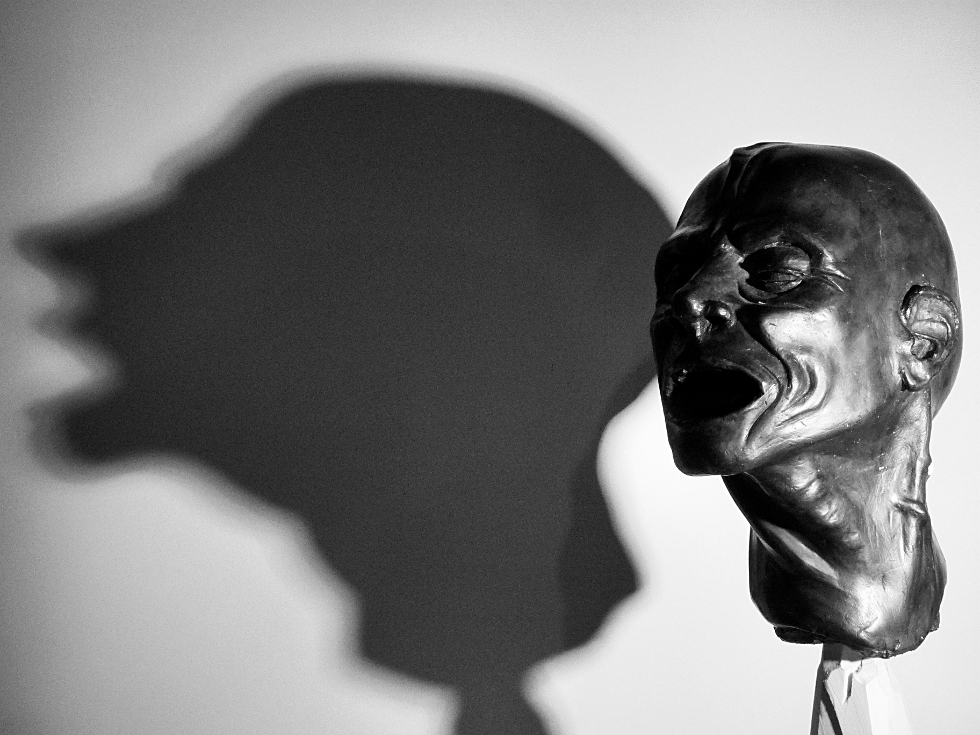